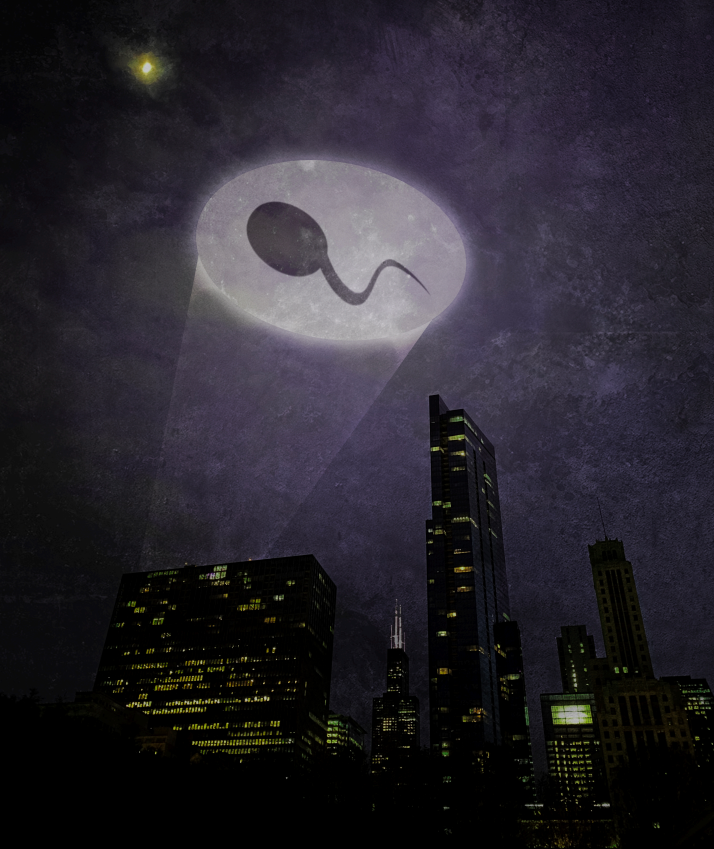 Babies On The Blockchain

The year is 2099. Due to a cosmic collision of a rogue planet and earth, all men and women lost their abilities to reproduce. Men and women on earth have tried and failed to have a baby for many years and the clock is ticking towards the end of humanity.

There is a young man named Evan. He was a champion racecar driver, but suffered a memory loss during a race car accident. Since then, he discontinued professional racing and focused on sword-fighting.

As the world’s population declines, the world is regressing back to tribal states. Coincidentally, an opportunistic dictator emerges, named Xuric. He is able to re-architect a social order. Love out of free will is forbidden. All women are assigned to men, based on the order of Xuric’s political ambitions as well as favors that he wishes to give to his subordinates. He also has destroyed all the central records and books known to the human race.

Legend goes that there are many frozen human eggs, embryos and sperm somewhere, but no one knows exactly where, because the central ledger was destroyed.

As Evan travels around the world and continues his sword fighting practice, he encounters something called Eggschain, which was a form of ancient blockchain. Since all digital communications have been forbidden, Evan has not heard of it before. However, the legend relates that the blockchain is immutable and cannot be altered.

As humanity continues to decline in front of Evan’s eyes, he is dismayed, until he meets a woman named Kathy. Kathy knows the ancient art of mind-reading and magic. She not only can see the … Read More 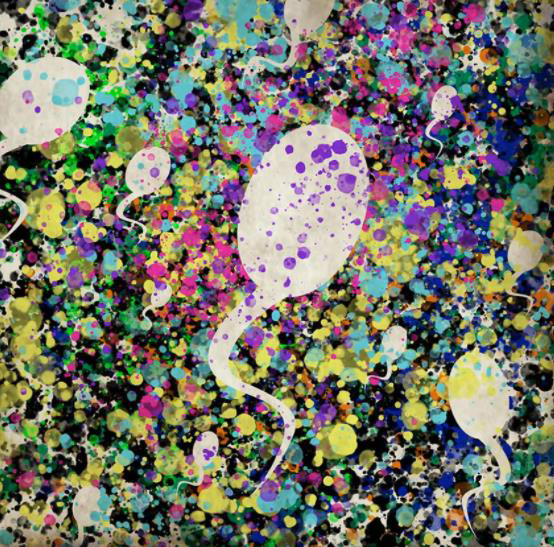 These terms of use are entered into by and between You and Eggschain, Inc. (“Company,” “we,” or “us”). The following terms and conditions, together with any documents incorporated by reference (collectively, “Terms of Use”), govern your access to and use of the Eggschain website located at www.eggschain.com, and including any content, functionality, and services offered on or through www.eggschain.com, any Mobile Apps (as defined below), and other related software, content, and services, including all versions and upgrades thereto (collectively, the “Platform”), whether as a guest or a registered user. … Read More

CONTACT US BY PHONE: 1888-egg-sperm
or
VIA THE FORM BELOW: