Humanity and great advancement are built by dreamers and doers. Humanity has advanced because some men and women refused to believe what they wanted to do was impossible. If nobody believed that we could go to the moon, then we would not have gone to the moon.

The case for believing in the impossible is not only important for societal advancement, but it is also important for selfish reasons: for everyone’s survival.

For the people who can invent, build, and create, this belief can potentially help make their dreams a reality, like electric cars becoming mainstream. Who would have thought electric cars would ever become a major vehicle type and can help keep the gasoline price low for everyone in America?

This belief in the impossible can help these men and women continue their journey to create and overcome setbacks/struggles and keep moving forward and advancing humanity.

For the people who cannot invent, build, and create, this belief will help them survive a difficult time. It is because this belief can help protect their mental health and can give them the strength to help the creators, builders and be part of the team to help advance humanity.

We all need hope every day and especially now. Think back on the times that someone told you what you wanted to do was impossible, and you proved them wrong. Even if that has not happened before, believe that it is possible, because it simply is.

Anything is possible. The mind is a powerful thing. Hopefully, someone in our lives has believed in us in the past. If not, you can believe in yourself, starting right now. 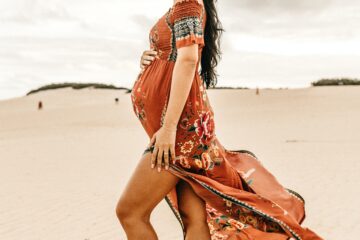 A human egg is magical. A human egg comes from the female body, which is the most advanced in evolution, from a phylogeny standpoint. Bodily fluids serving key functions from a female body are separately Read more…

Video of an actual embryo being developed, in front of our eyes

Have you seen an embryo that is under development, under a microscope? Not a simulation, but a real embryo that is developing over a few days, surrounded by real sperm. Here is a video of Read more… 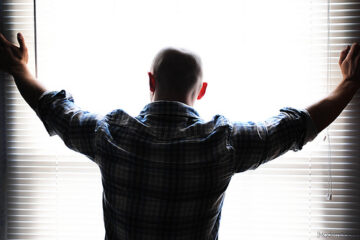 How some people get through uncertain times

Background: This opinion piece was written during the 2020 Covid-19 Global Pandemic. It reflects the author’s opinions on how best to get through uncertain times. Have a purpose The mind is a powerful thing. We Read more…